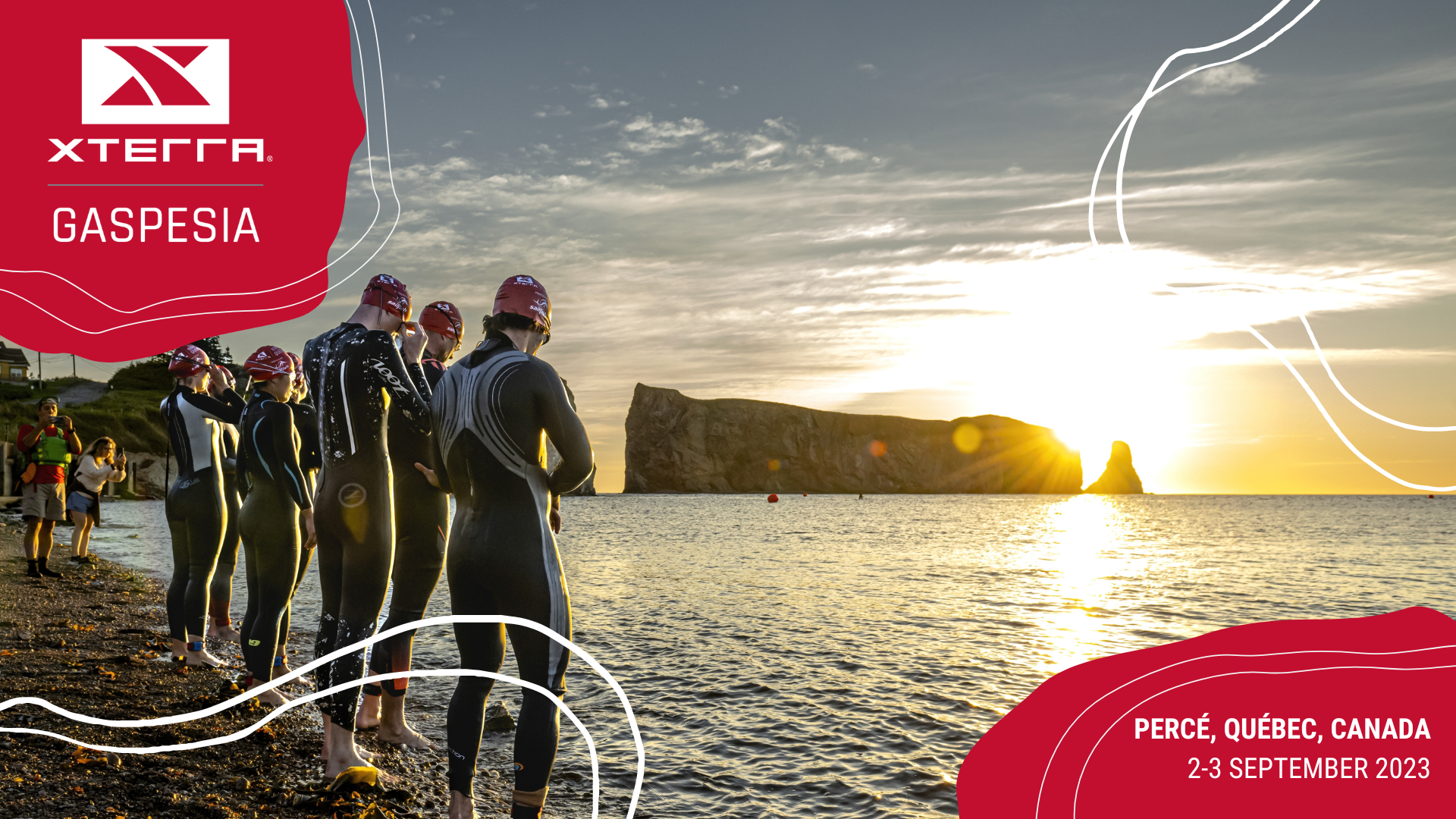 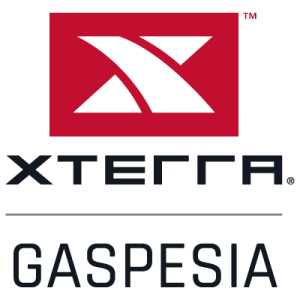 After a first event in XTERRA planet, Gaspesia Events joins forces with Motyon & XTERRA Quebec to offer a new unique meeting between sea and mountains on the Gaspe Peninsula, the XTERRA Gaspesia.

True to our reputation, XTERRA Gaspesia will offer some of the most spectacular and difficult courses in the country! Among the events offered, let’s note a Quebec premiere with an ULTRA cross triathlon format in addition to the SPRINT and CLASSIC formulas offered in the Quebec Series which will pass through the cities of Quebec, Bromont and Mont-Tremblant.

Sanctioned by Triathlon Québec, the XTERRA Gaspesia will amaze you…and your legs! 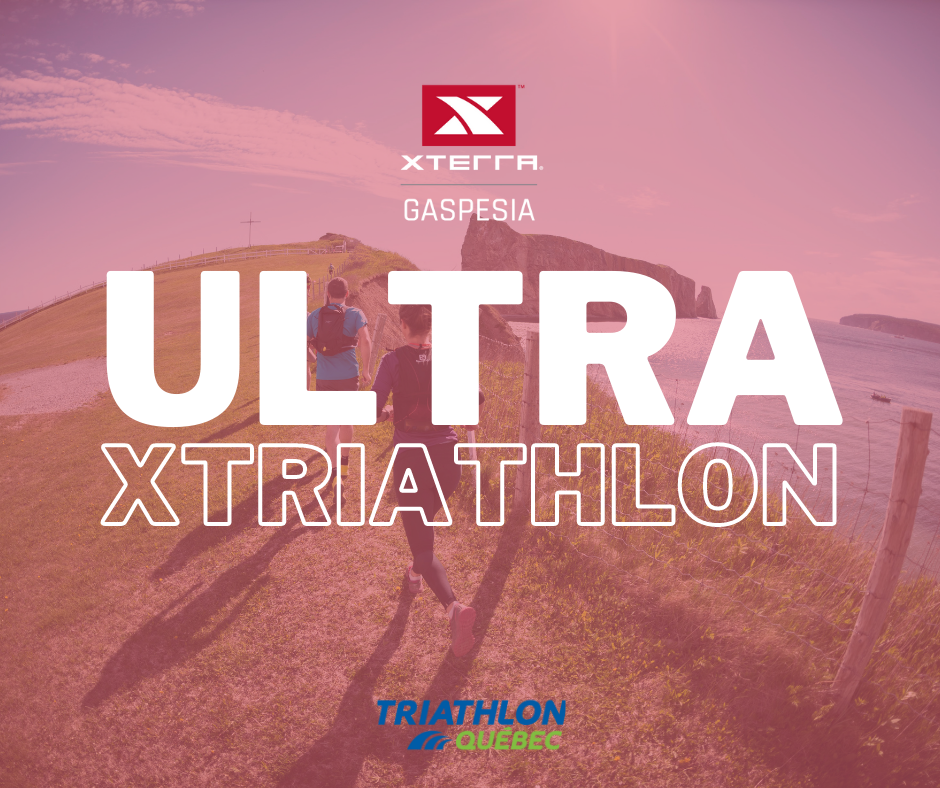 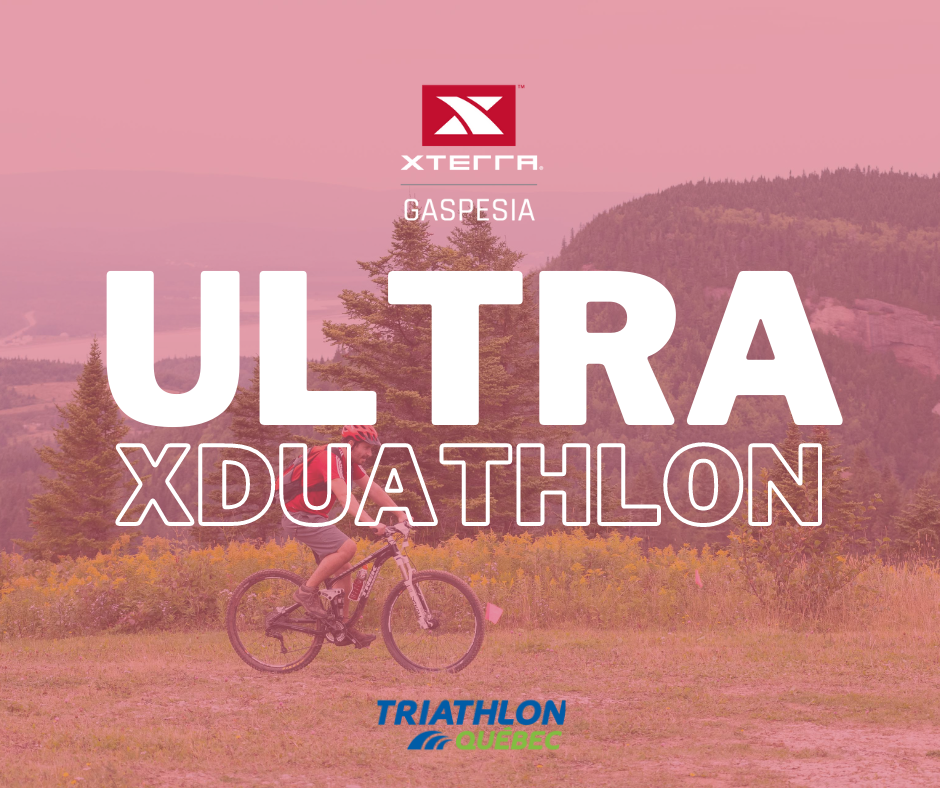 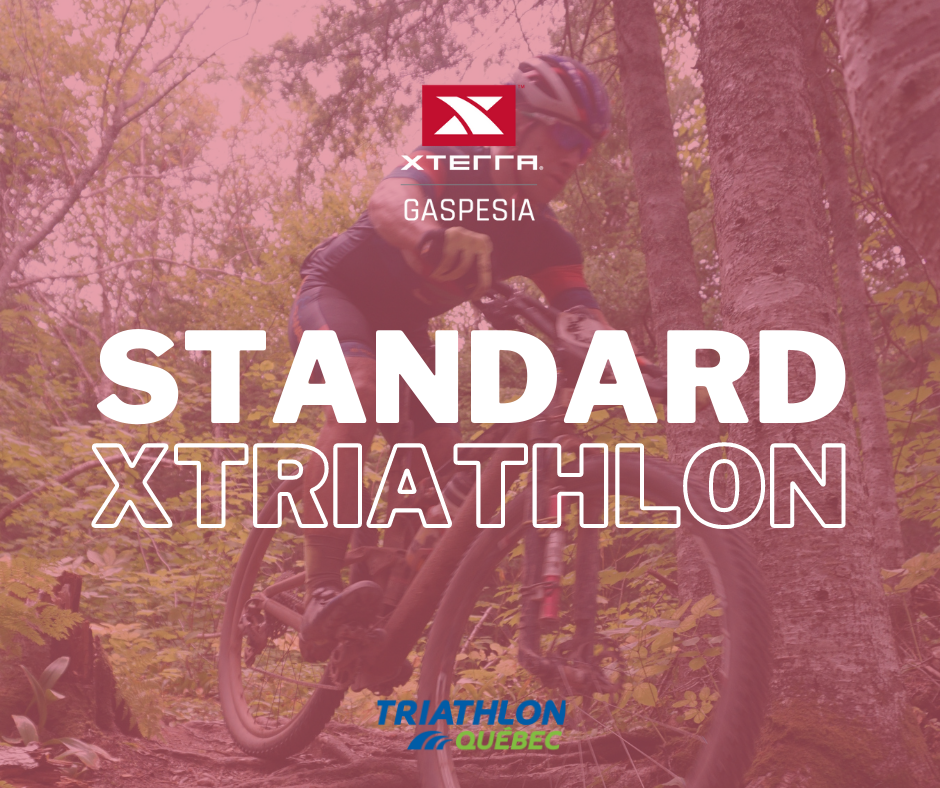 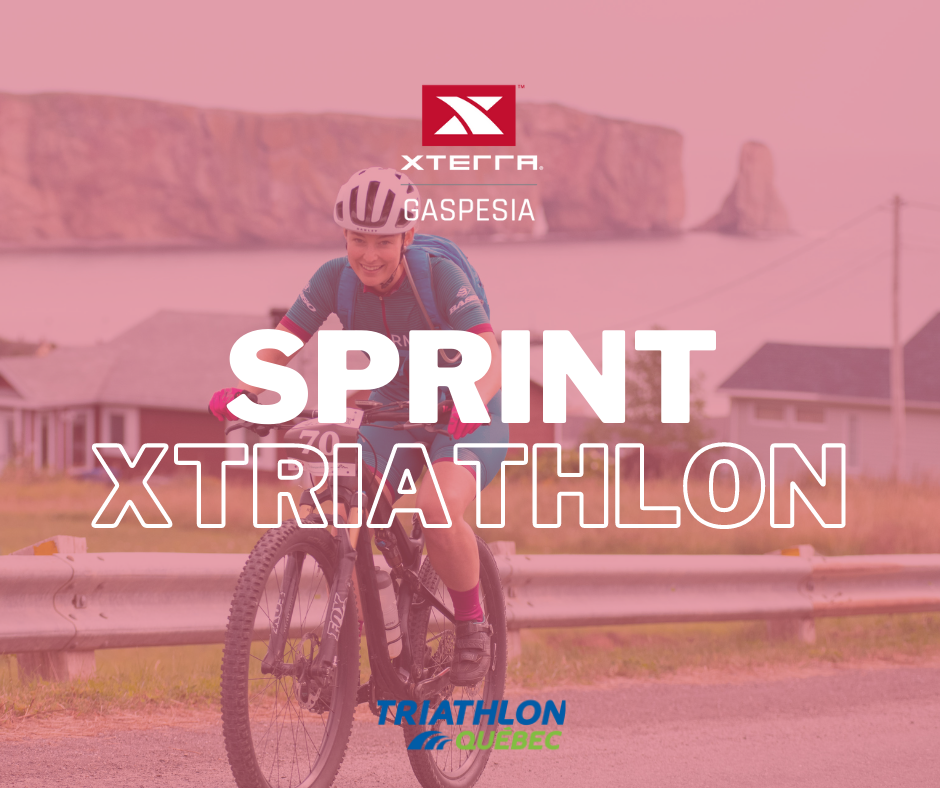 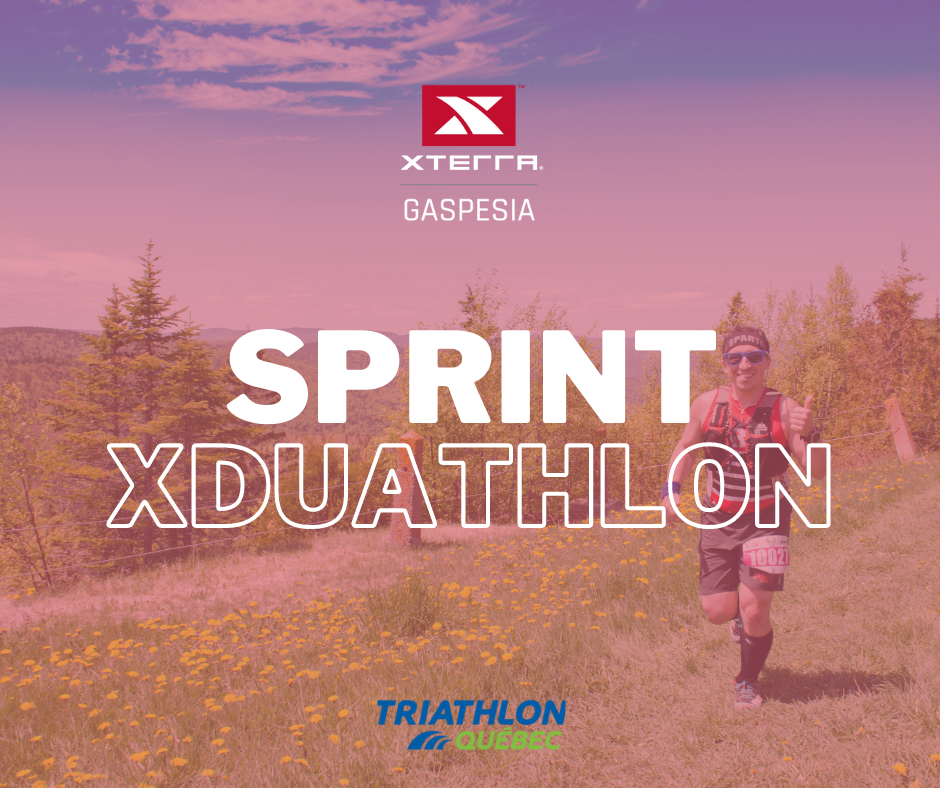 Schedule 2023 will be unveil soon.

In the event of capricious weather at sea, the organization reserves the right to modify the departure times or to convert the event into a duathlon. 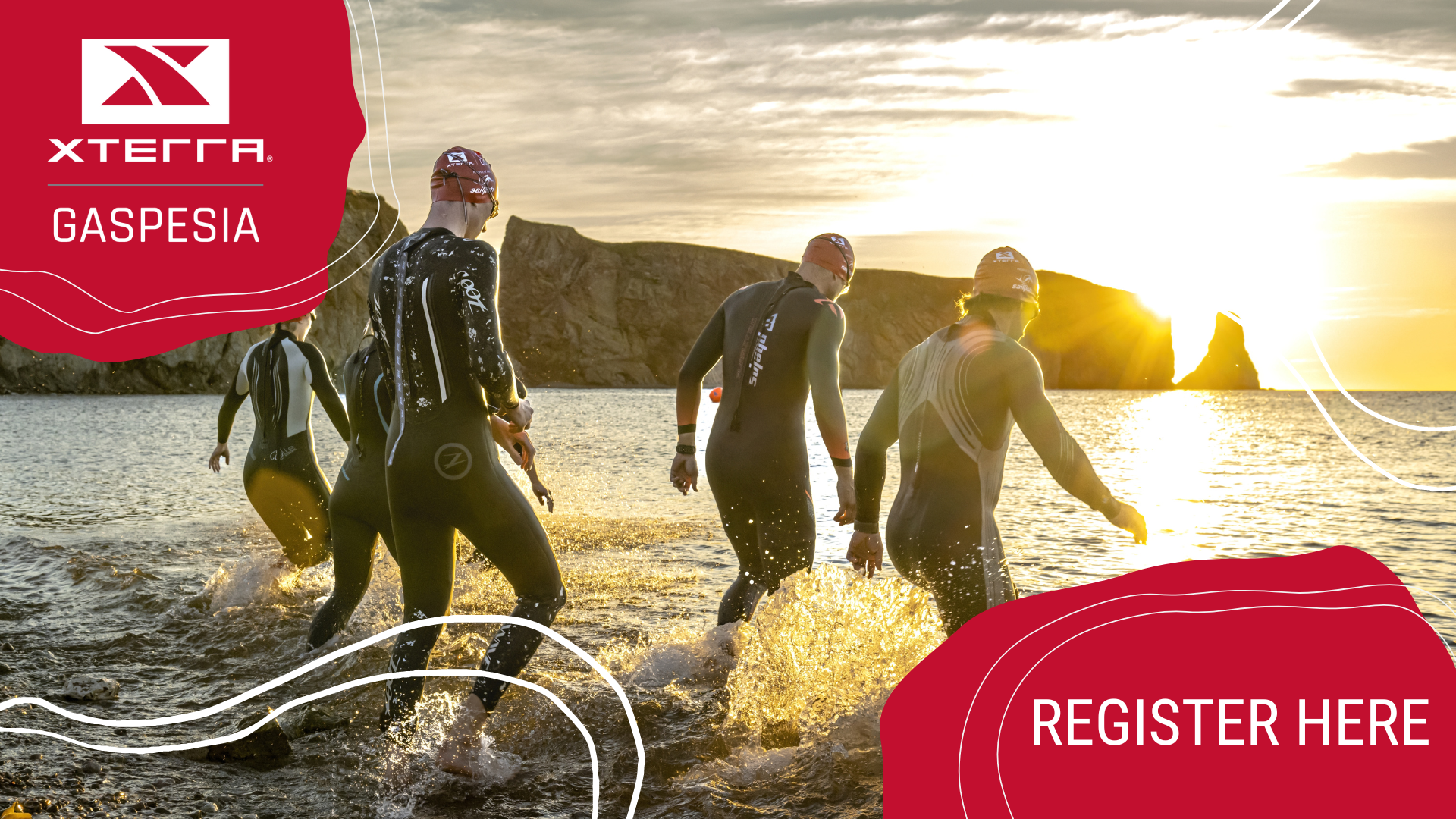 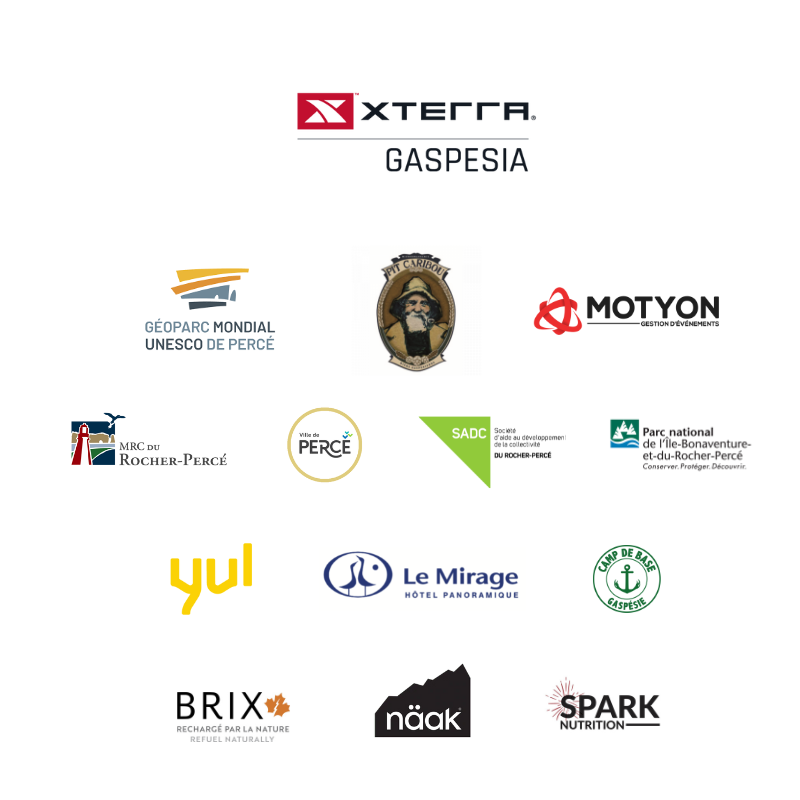