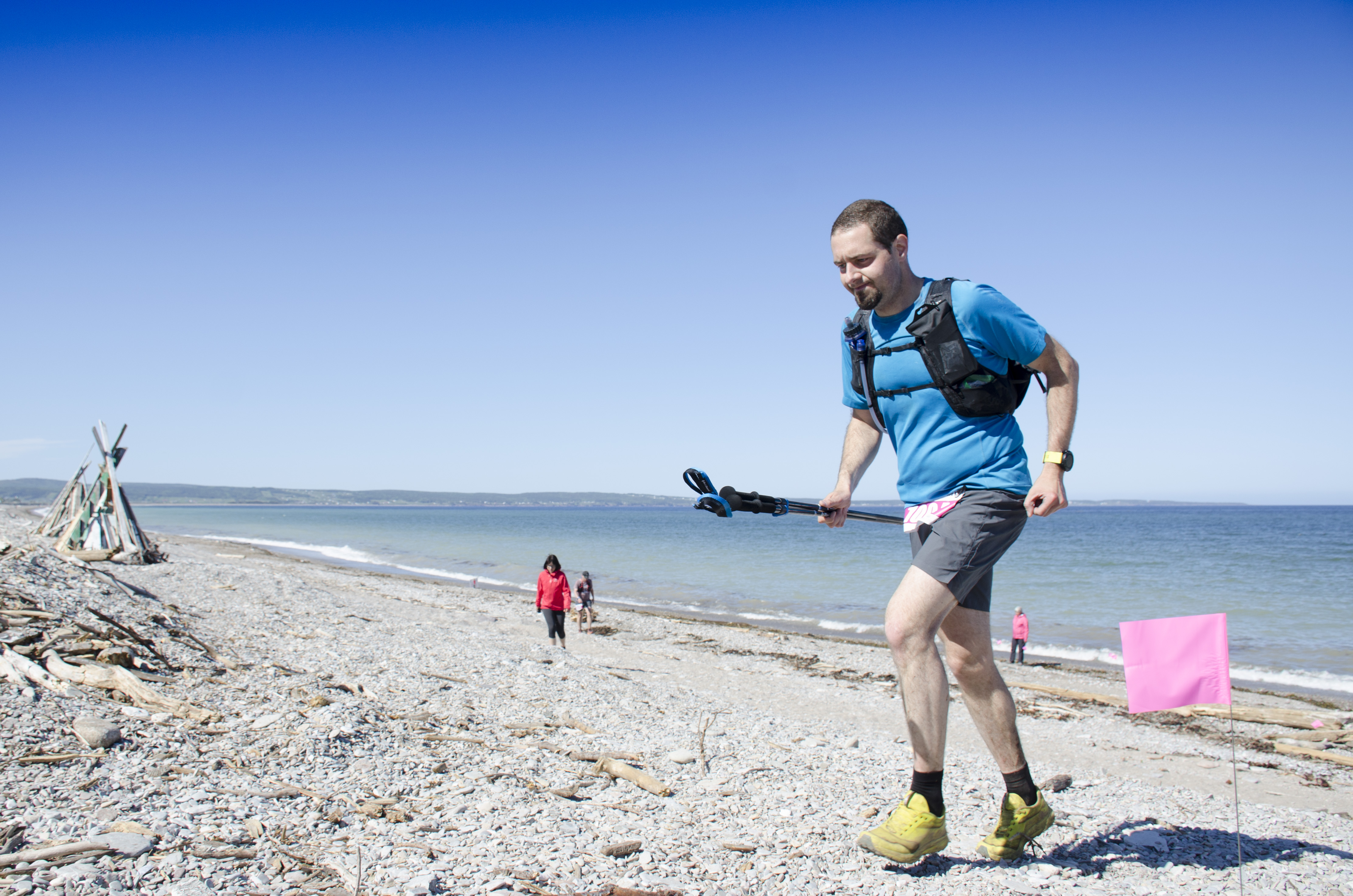 Gaspé, May 29, 2019 – From June 14 to 17, the City of Percé will host the Ultra Trail Gaspesia 100 (UTG100) presented by Clif Bar – a weekend of trail running for all runners of all levels! For the occasion, Evenements Gaspesia, organizer of the event, has noted a significant  explosion in registrations and will expects more than 1,100 runners from six different countries for this fourth edition of the largest trail running event in the Eastern Quebec. The lists of entries already include riders from Canada, the United States, Belgium, France, Chile and Great Britain!

In addition to the “ultra” courses of 160, 106 and 53 km for runners in well established trails, the Ultra Trail Gaspesia 100 also offers courses of 35, 25, 12 and 6 kilometres. All of these taking place in the territory that has allowed the Gaspésie to become recognized as one of the most beautiful natural destinations in the world according to the National Geographic Society, which is recognized as the UNESCO’s Global Geopark!

Runners wishing to discover the exceptional playground that is the Ultra Trail Gaspesia 100 in all of its glory can take part in Trans-Percé, an event which consists of the completion of 3 races in 3 days for a total of 50 or 100 kilometres. The Bonaventure Island Trail, which enjoyed great success last year, will be presented again in its 6 and 12 km formats at sunset on Friday night.

Children are not forgotten and are not be left out with an event of their own – the Defi des Moussaillons, an event specifically designed for those 10 and under in the green spaces of downtown Percé! 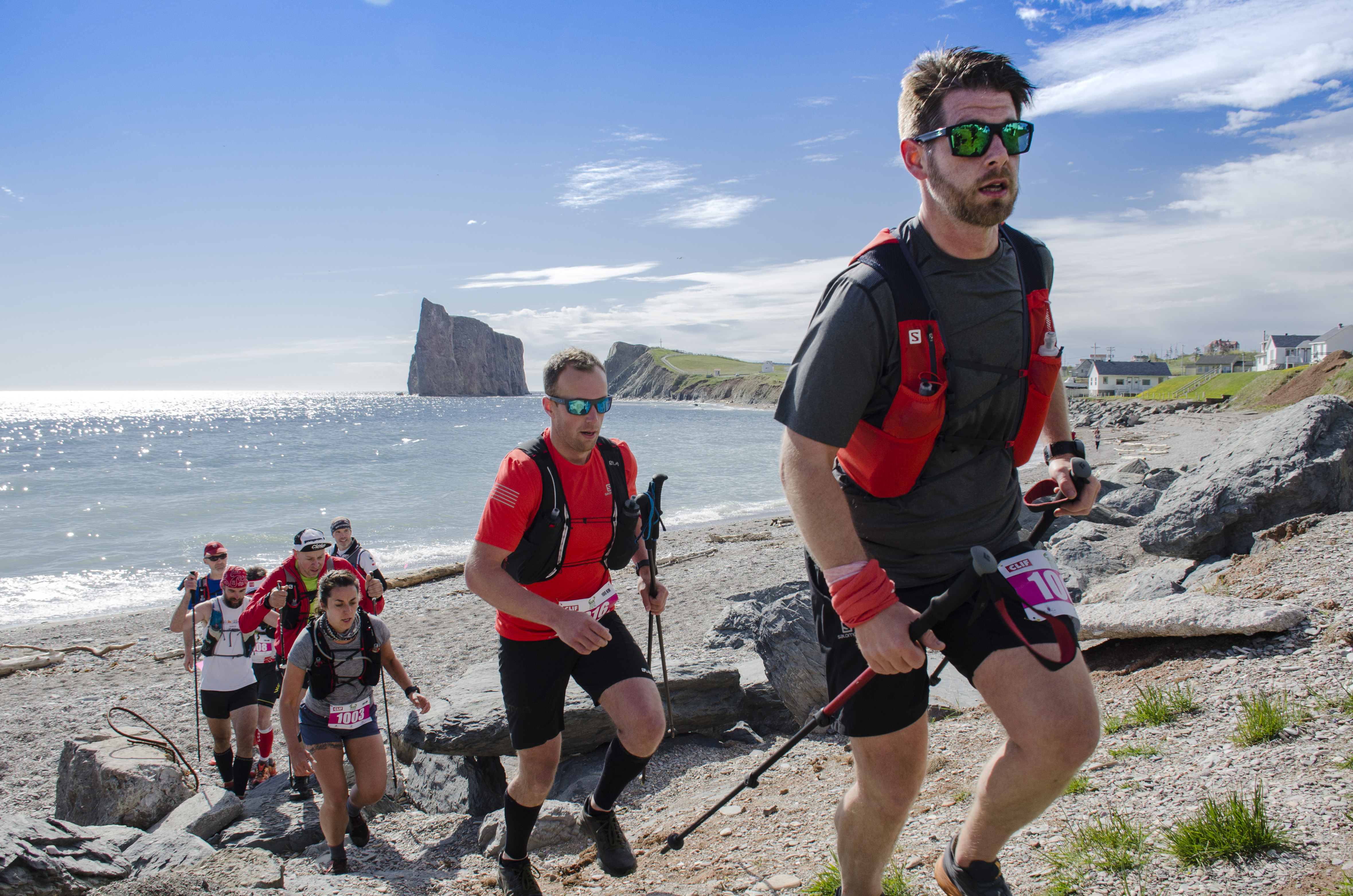 Never out of new ideas!

Despite a tried-and-tested hit formula, some new features are on the Ultra Trail Gaspesia 100 2019 program to enhance the athlete’s experience;

A brand new run of 25 km will be offered between Anse-à-Beaufils and Percé to create a bridge between both the initiation trail and the more rugged 35 km race that have been offered over the last year. Participants in this event will have the opportunity to visit the Pit Caribou microbrewery plant, a long-time partner of the event as the starting line is situated squarely in the warehouse of the popular microbrewery, at the garage door!

Highly popular since its launch, our Trans-Percé staged race formula offers a new three-stage entry formula combining the Bonaventure Island Trail of 6 km on Friday, the 25 km of Saturday and finally, the 13 km on Mont-Saint-Anne on Sunday! The 100 km Trans-Percé formula is back!

As the first race trail in Quebec to introduce “Ecocup” last year, this year the flexible folding soft cup will be presented as a gift to each new participant. The use of such reusable glasses has allowed the organization to reduce the volume of waste produced by 50%.

Encouraging athletes to carpool has been facilitated by the Gaspésia Racing Series Community Facebook page for two years now.  Evenements Gaspesia is pushing the notion of responsible transportation even further by partnering with the Gringo’s Running Club who will be chartering a bus to encourage shared travel.  Supported by Normandin restaurants, runners will be offered meals on board, and the Gringo’s Bus will leave Montreal with the direction of Percé and will make various stops in cities throughout Quebec along the way. Ultra-athlete Hélène Dumais is the official spokesperson for this pilot project and ridership at this time is almost complete.

No fewer than 400 elementary school students from the René-Lévesque School Board, the Chic-Chocs School Board and the Eastern Shores School board will be participating in the first phase of the Ultra Trail Gaspesia 100 on Monday, June 17 in the morning. in the heart of Percé! A special course suitable for children from 4 to 12 years of age will be offered for the occasion under the watchful eye of the famous Perce Rock. 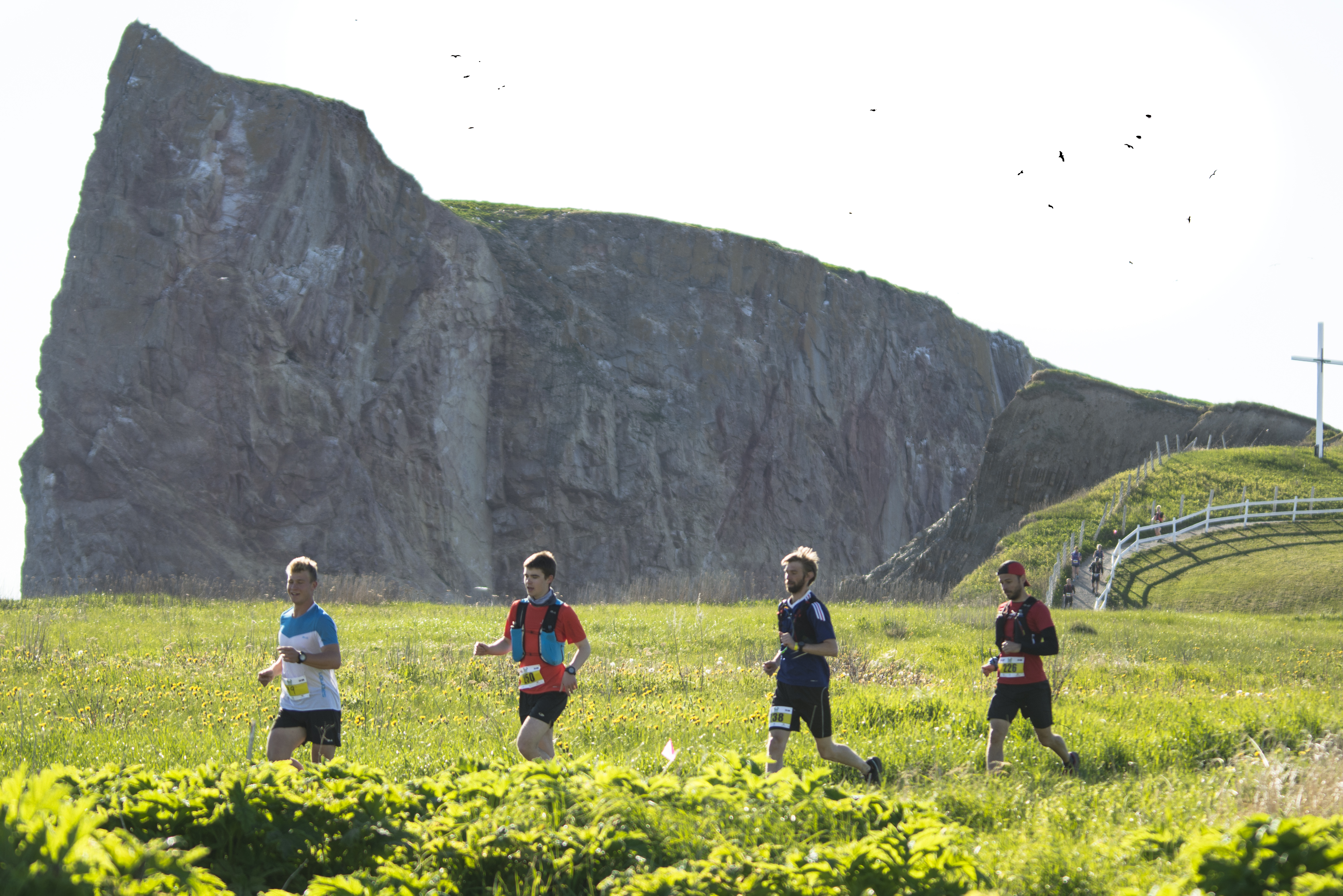 Again, this year, the event will offer the best off-road trails in the sector of Percé which are characterized by their great beauty and high level of difficulty. Runners will also be able to witness on both the public courses and ultra courses, stunning scenery featuring the some of the most beautiful seascapes in North America. All the routes of the Ultra Trail Gaspesia 100 take the UNESCO World Geopark trails from Percé, offering world-class views.

For a third year, the Ultra Trail Gaspesia 100 is recognized by the International Trail Running Association. The 25, 35, 53, 106 and 160 km race courses will allow the finishing runners to accumulate ITRA points applicable towards their eligibility for participation in big international meetings like the Ultra Trail of Mont-Blanc, world summit of trail running, in Chamonix, France.

The 50 bibs available are available until June 9 at 8 pm at https://gaspesia.org/ultra-trail/.

Note that it will not be possible to register beyond this date for any event, with the exception of the Sunday Defi des Moussaillons, which is open to children 11 and under. 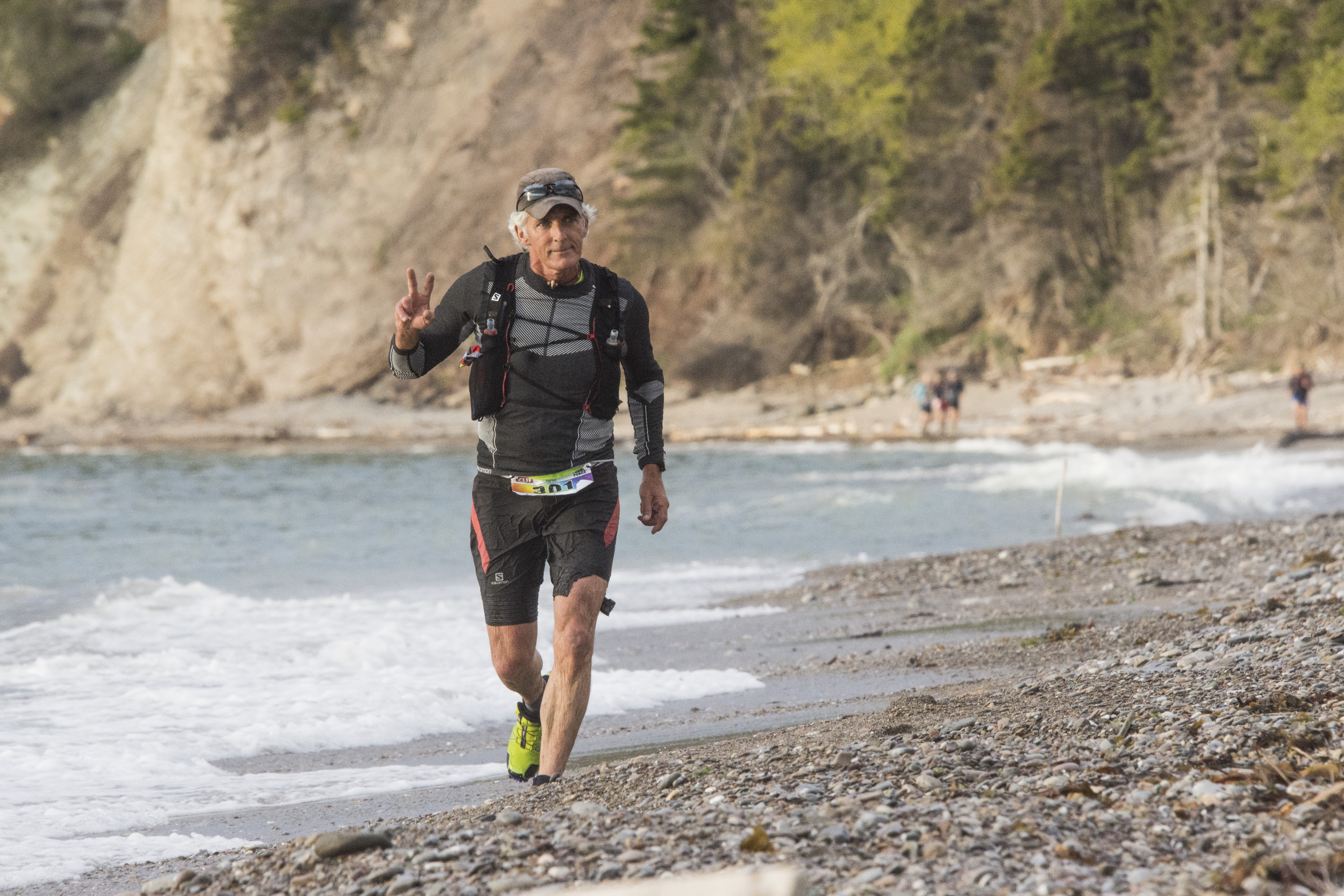